Travis Linville is getting back to where he was 15 months ago when the COVID-19 pandemic changed the world and created a sort of strange time warp.

The acclaimed Oklahoma singer, songwriter and multi-instrumentalist recently played his first in-person public concert in many months outdoors at Tulsa's Philbrook Museum of Art, his calendar is starting to fill up with shows, and he is finally releasing Friday his full-length album "I'm Still Here."

"All of it took on a new meaning between the time it was recorded and now — and that is something that always happens somehow. It's like, be careful what you write in a song. Usually I find out that it comes true, whether it was in the first place or not," Linville said by phone earlier this week.

"It's something for sure that we couldn't have imagined or planned, but somehow everything carried a little more weight after 2020." 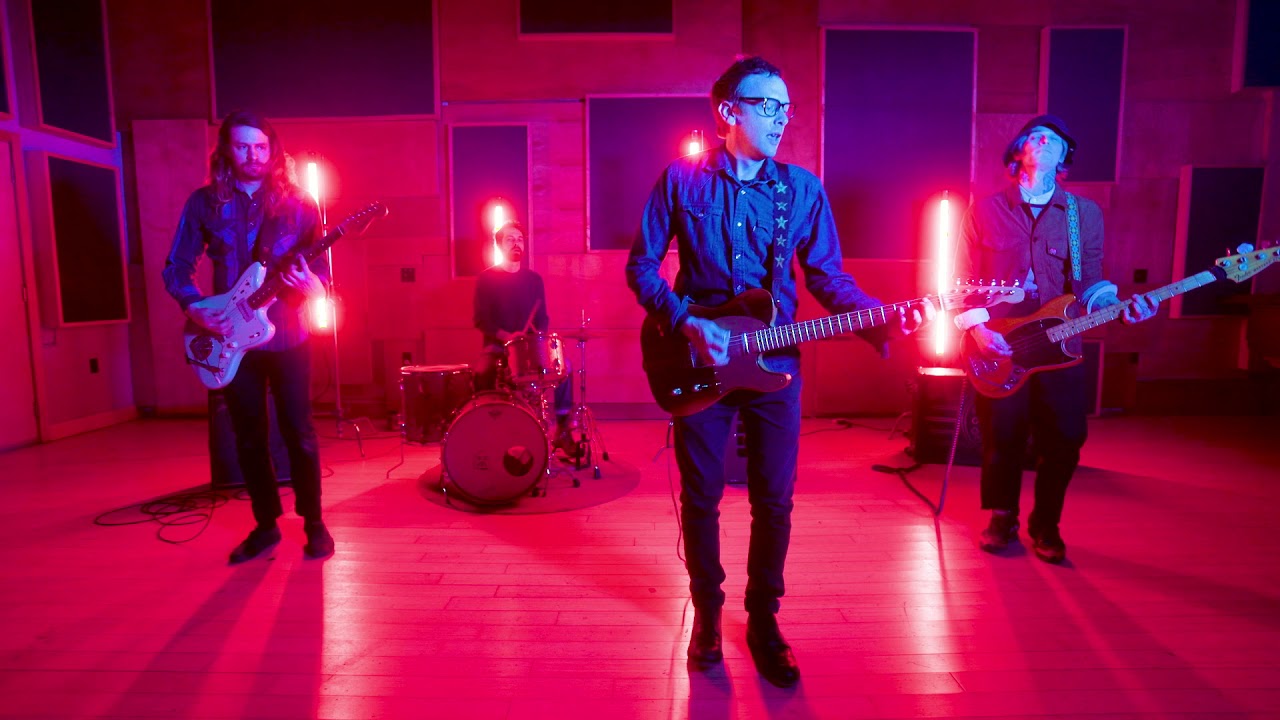 Since the COVID-19 outbreak, the Tulsa-based musician has performed numerous live-stream concerts, including informal daytime shows he called "Facebusking"; started a "song club" on the membership platform Patreon, where he continues to regularly release new tunes to his subscribers; and debuted a mellow EP called "Sounds of the Street," which he recorded in 2019 in Nashville, Tennessee.

Out Friday via Black Mesa Records, his follow-up LP "I'm Still Here" was recorded even earlier in 2019, when he traveled to Memphis, Tennessee, to work with fellow Oklahoman JD McPherson, who produced the 10-song collection.

“Growing up in Oklahoma, Travis was known everywhere as one of the most respected musicians and performers from a very large pool of talent," McPherson said in a statement. “I’ve never worked with someone so open to new ideas yet knows fundamentally who they are as an artist."

Linville said he and the Broken Arrow native first became acquainted back in the 1990s and have toured together on multiple occasions over the years, including a Christmas trek a few years back that paired McPherson and his band with Texas roots rocker Hayes Carll, whose band Linville has played in for nearly two decades.

"One of my first memories of JD was looking through the window of The Deli and seeing him playing in there with — I'm not even sure what band it was, at the time, maybe The Poison Okies or somebody — so we have a history that kind of goes way back ... to some of my earliest memories of playing back in Norman," Linville said.

"I had originally contacted JT, because I kind of had this idea to record songs in a lot of different locations with different friends ... and his response was, 'That sounds awesome and that sounds really fun. But what I really wanted to make a whole record.' So, that's where it started. I think it was the right combination and the right timing." 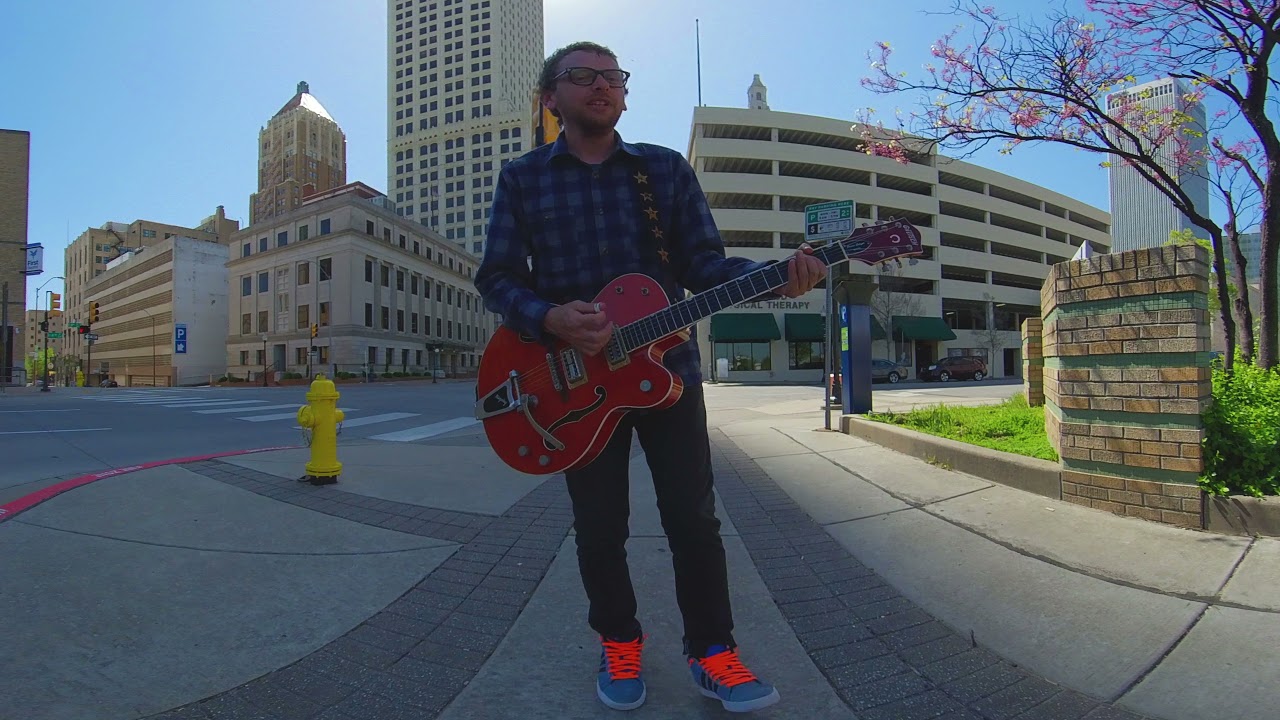 They recorded in January 2019 at Memphis Magnetic Recording, known for its vintage and analog equipment.

"The board in that studio was the broadcast board at the Grand Ole Opry. One of the tape machines in there, goes back to one of the earliest studios on (Nashville's) Music Row, and it's like Patsy Cline recorded on it and stuff like that. Some of the gear in that studio could easily be behind glass in a museum," Linville said.

"I'm not a vintage gearhead as much as many people are, but I was stoked that we were doing the album there. And I love the way it turned out. A lot of what would be considered the imperfections on the album are some of my favorite things about it."

The studio's analog sound was especially fitting for Linville's cover of the Willie Nelson waltz "Yesterday's Wine," for which he teamed up with his longtime collaborator Carll, with his friends and fellow Tulsans John Fullbright and Jacob Tovar contributing guest vocals.

"It's an important thing to me to have a waltz on an album. I usually have one anytime I do a full-length album. So, we kept talking about the song 'Yesterday's Wine' because of the groove and just we just kept referencing it. ... At some point I think it was my idea and I just went, 'You know, we should just record 'Yesterday's Wine,'" Linville said with a chuckle. 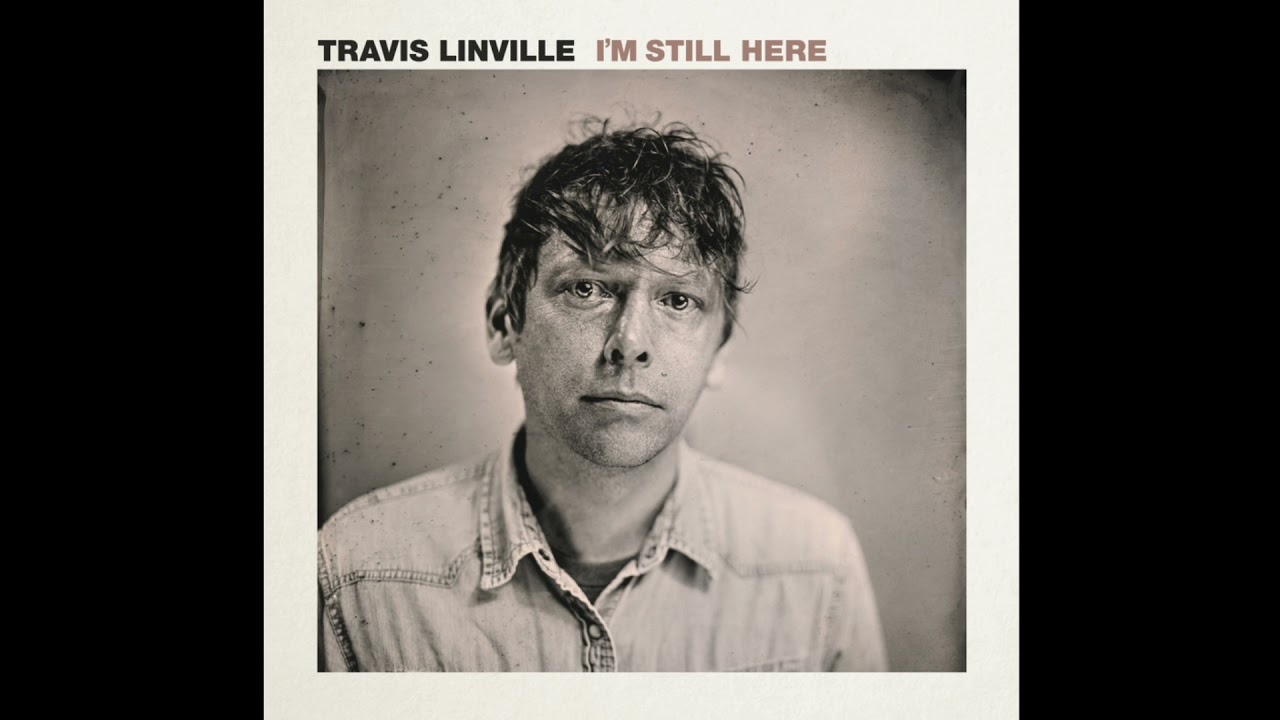 The Chickasha native also collaborated with Grammy-winning songwriter Natalie Hemby — one-fourth of the country supergroup The Highwomen — to pen the hopeful title track.

"Natalie, she writes with people like Kacey Musgraves and Lady Gaga and Ed Sheeran — and me. She does all that co-writing, and it's not by accident. She really is incredibly good at what she does. My experience writing with her was as good as it could have possibly been," Linville said.

"It was just kind of magic, because she not only immediately knew what I was trying to say, but then also immediately was able to make it happen. We worked on it together for a few hours and, and walked away with this song. And I think it's one of the easily one of the best I've ever written." 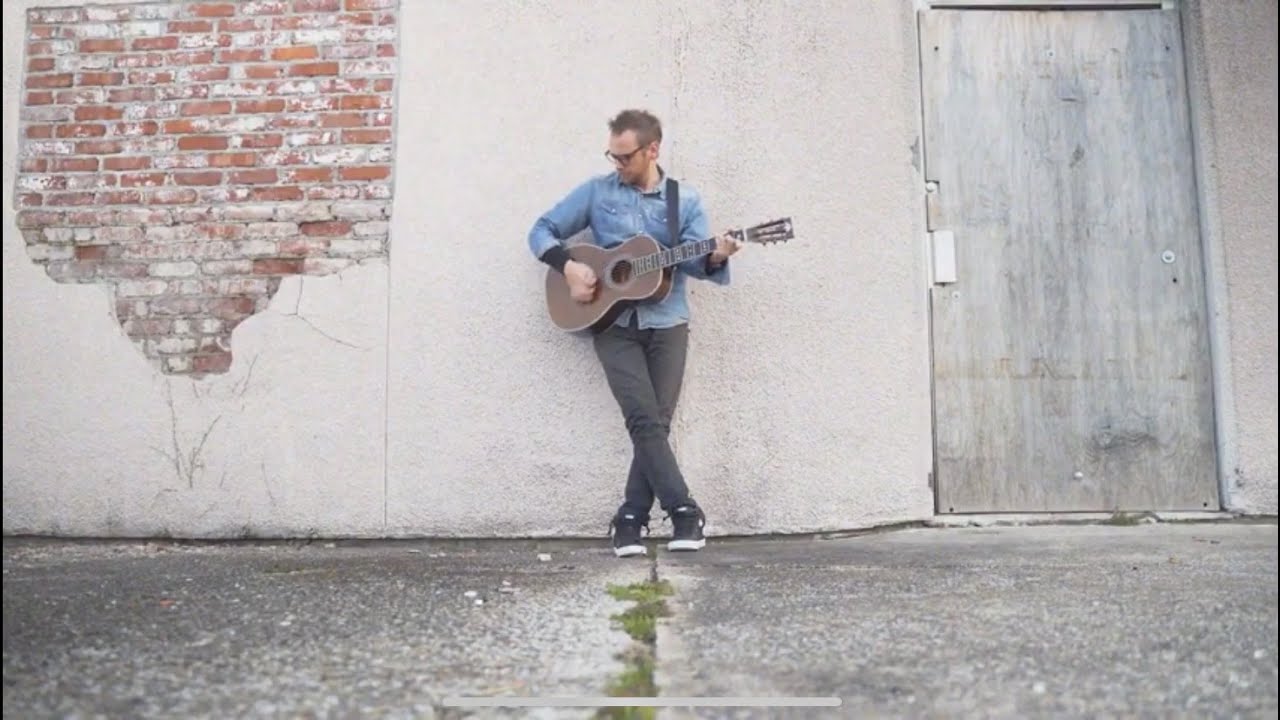 On the road again

For someone who both relishes and relies on the touring aspect of making music, Linville, 43, said weathering the past year of the pandemic has been difficult.

"I did 30 days on tour in January of 2020, all through the southeastern United States and in Texas, up to the Carolinas and back. It was just really great, super awesome, I met all kinds of great people. I played a whole bunch of little house concerts that were really enjoyable. So, I was just getting that rolling when COVID kind of shut everything down, so I'm trying to pick back up where I left off, and even making up a lot of shows that we had to cancel," Linville said by phone earlier this week.

"It is really strange. Thinking back to January of 2020 sort of feels like where my touring and music life kind of left off — and that's really a long time ago now."

Although he performed at the May 1 wedding of "Pioneer Woman" Ree Drummond’s daughter Alex Drummond to her college sweetheart Mauricio Scott in Pawhuska — which will be spotlighted in the June 26 Food Network special "Pioneer Woman: Ranch Wedding" — Linville has been afforded relatively few opportunities to perform live for an in-person audience in the past several months.